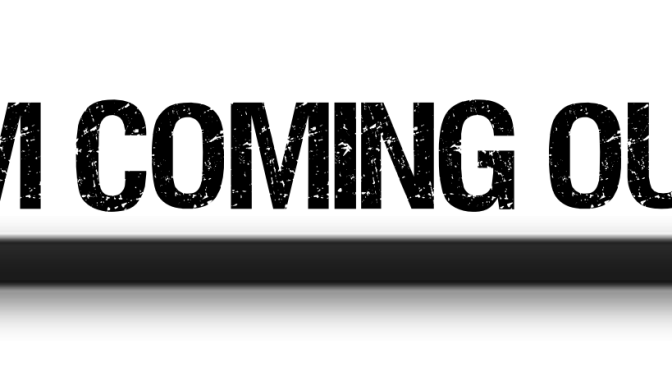 as a Straight Ally….

The ad’s tagline, “We Are Straight Allies…because nothing is more important than our humanity” has drawn together a diverse group of Jacksonville’s citizens from the education, faith, arts, military, sports, and corporate sectors. Participants range from a teenager to a retired military officer to a pastor of the Lutheran church. City leaders featured include Pat Geraghty, CEO – Florida Blue, Hope McMath, Executive Director – Cummer Museum and Gardens, and Steve Halverson, President & CEO – Haskell Company.  Pat Geraghty says he’s happy to come out as a Straight Ally because he’s seen discrimination in many forms throughout his life.  He says, “Discrimination in any form is wrong.”

“This struggle is an intrinsic human rights issue. I have been a champion for the rights of the marginalized since I marched on tiny, six year-old legs to the Lorraine Motel in Memphis Tennessee years before the nation celebrated the King holiday,” says lead creative Chevara Orrin. “Today, 50 years after the historic March on Washington, we are once again standing at the crossroads of freedom and equality. Each day, communities across our nation are joining a growing list of cities that support LGBT equality. It’s time for Jacksonville to pass a comprehensive Human Rights Ordinance and become a leader in this effort.”

Orrin, Bagan and Riggs want the campaign to serve as a call to action. “I am inspired by the divine power in all human beings to create the world they live in.  When faith and laws are wed, we divorce ourselves of our humanity.  We can create a happier world through love and celebration of our differences.” Riggs says, “The greatest gifts we can offer this initiative are joy and our devotion to seeing all beings treated equally.”

The website, www.wearestraightallies.com, features several ways for everyday citizens to become involved including signing a petition to support of the Human Rights Ordinance or contacting Jacksonville City Council members to voice support for the passage of the ordinance.

We are Straight Allies.

We are mothers and fathers teaching our children to love and accept each other’s intrinsic humanness. We are sisters and brothers holding the hands of our siblings with great pride in who they are. We are co-workers who want to see our colleagues treated fairly, free from bias and discrimination. We are young and old who believe that we live in the land of the free, where all people are created equal. We are clergy and missionaries shepherding our congregations to welcome everyone into their hearts, openly and without judgment. We are veterans who have fought for the freedom of others across the ocean and who will continue to fight for basic human rights on our own native soil. We are citizens who believe in everyone’s right to pursue their own happiness.

We are Straight Allies.

From Stonewall to the demise of DOMA, we are the family and friends of Harvey Milk, Marco McMillian, Matthew Shepard, Ebony Whitaker and Amanda Gonzalez-Andular. We are following in the legacy of other great Movements: Abolitionist Movement, Women’s Suffrage, Eastern European Liberation Movement, Farm Workers, the Civil Rights, and the Feminist movements. We are helping lead the growing chorus in this fight.

We are Straight Allies…because nothing is more important than our humanity.

First they came for the Socialists, and I did not speak out–
Because I was not a Socialist.

Then they came for the Jews, and I did not speak out–
Because I was not a Jew.

Then they came for me–and there was no one left to speak for me.

Martin Niemöller (1892-1984) was a prominent Protestant pastor who emerged as an outspoken public foe of Adolf Hitler and spent the last seven years of Nazi rule in concentration camps.

Niemöller is perhaps best remembered for this quote.  The quotation stems from Niemöller’s lectures during the early postwar period. Different versions of the quotation exist. These can be attributed to the fact that Niemöller spoke extemporaneously and in a number of settings. Much controversy surrounds the content of the poem as it has been printed in varying forms, referring to diverse groups such as Catholics, Jehovah’s Witnesses, Jews, Trade Unionists, or Communists depending upon the version. Nonetheless his point was that Germans–in particular, he believed, the leaders of the Protestant churches–had been complicit through their silence in the Nazi imprisonment, persecution, and murder of millions of people.

Only in 1963, in a West German television interview, did Niemöller acknowledge and make a statement of regret about his own antisemitism (see Gerlach, 2000, p. 47). Nonetheless, Martin Niemöller was one of the earliest Germans to talk publicly about broader complicity in the Holocaust and guilt for what had happened to the Jews. In his book Über die deutsche Schuld, Not und Hoffnung (published in English as Of Guilt and Hope)–which appeared in January 1946–Niemöller wrote: “Thus, whenever I chance to meet a Jew known to me before, then, as a Christian, I cannot but tell him: ‘Dear Friend, I stand in front of you, but we can not get together, for there is guilt between us. I have sinned and my people has sinned against thy people and against thyself.'” 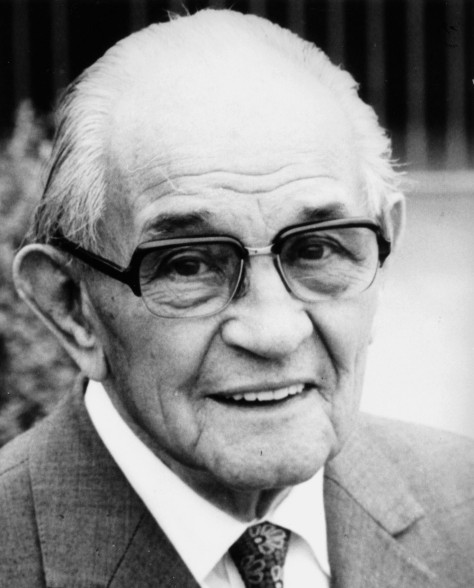 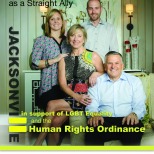 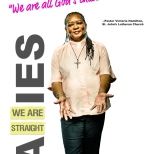 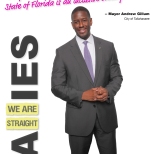 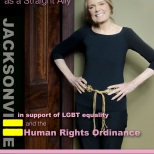